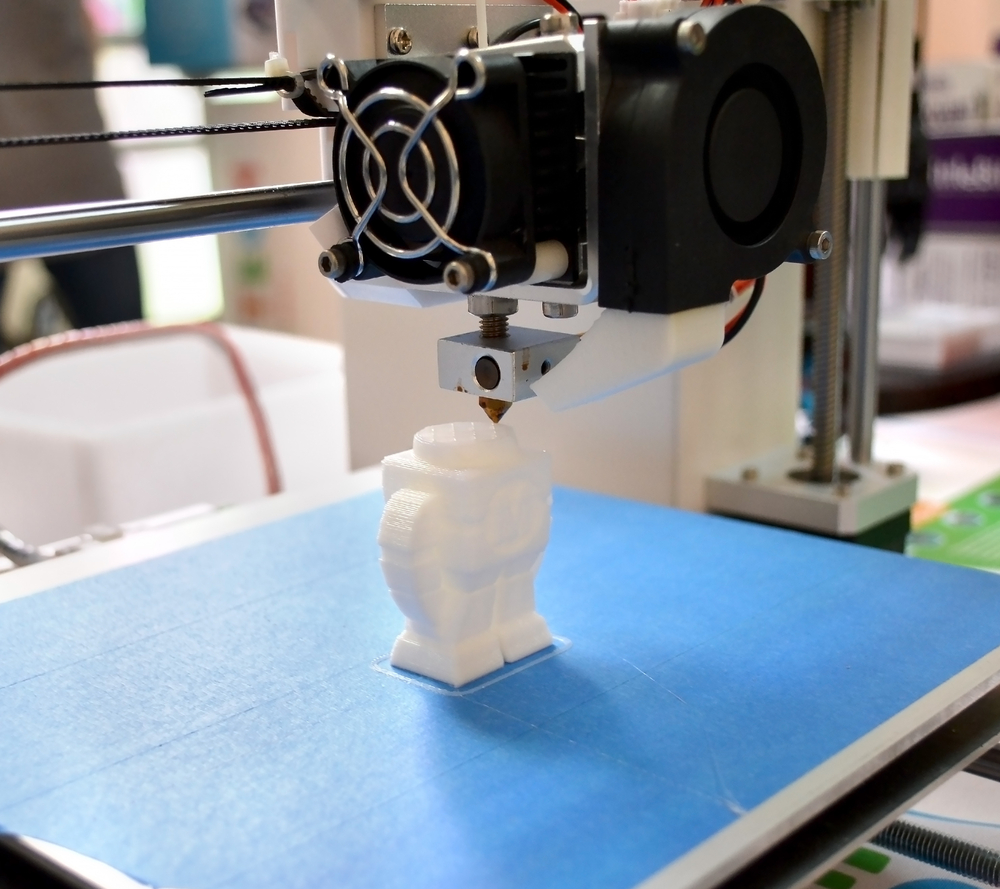 How to Keep Your 3-D Printer Printing

By PTSAdminNovember 15, 2019News
No Comments

Electrical Requirements for the 3-D Printer

If the build has stopped for seemingly no reason the printer or the computer might be at fault but more often it is a very short power failure that is the culprit to cause the printer to stop even though one may not be aware of a power outage.

What are power outages, a power surge, and a brownout and how frequently does it occur?

Blackout or Power Outages in California:

According to the Forbes report, California not only has the most expensive electricity west of the Mississippi River in the continental U.S., but it also has the least reliable electricity. “California easily leads the nation with nearly 470 power outages a year, compared to 160 for second place Texas, which produces 125% more electricity!” Furthermore, a current plan to cut power on high-wind days during the onrushing wildfire season could plunge millions of California residents and their businesses into darkness during 2019.

Blackouts are usually caused by severe storms, accidents such as a worker accidentally hitting a power line, animal damage. The power line infrastructure is sound enough that blackouts usually last no longer than a few minutes to an hour but they happen frequently as discussed above.

External power surges are caused by problems outside the home such as lightning but they can also be caused by the sudden return of power after an outage or transformer problems. Thus, the only indication of power surge may be the blinking of an electrical clock.

Internal Power Surges are most often caused by electrical equipment within the home, machine shop or workplace. Equipment such as refrigerators, air-conditioning, power tools, machine shop equipment that draw a large current can create a power surge when they are switched on and off.

A brownout is defined as a reduction of the voltage supplied to a home, building, office, etc. Often this may be secondary to the utility company reducing power when there is a fault with the network that needs repair or overwhelming usage because of weather conditions.

No matter what the cause of the variation of the voltage, it can damage electronic equipment that requires very accurate voltages to work properly such as a 3-D printer.

Build failures are often caused by the shortest duration power outage or a slight voltage fluctuation in the main power supply to the building. If the building is older with old wiring or even if the building is located in a rural area where poor weather may affect power lines this may create even bigger issues for the stable operation of a 3-D printer. However, all buildings are at risk.   Consider that a power failure might be noticed only by the flicker of lights when a machine begins its operation or by the crackling sound heard in the speaker when a light is switched on. These subtle occurrences can play havoc with the sensitive electronics on a 3D Printer.

What happens to the 3-D printer after a power failure?

As mentioned, the 3-D Printers are extremely sensitive to even the subtlest changes of voltage amplitude and even a fraction of a second of change is enough to completely stop the build.

It is not uncommon that after a power failure is experienced, the printer just stops building the part and when the power is fully restored the 3-D printer is unable to restart.  It is extremely difficult to ensure the printer will restart at the exact point it left off in the build and it is easy for the printer to lose its position.

What can also happen is that after the power returns, the printer starts building again but in the slightly wrong place leading to a corrupted design either rendering the build totally useless or by manufacturing a flawed item.

A UPS protects the 3D Printer by providing three distinct functions: (1) an instant backup battery power supply when there is an outage, (2) a surge protector to protect against the onset of high voltages and (3) to act as a conditioner of the power to maintain high-quality power supply.

What are the basic requirements of a UPS to adequately back up a 3D Printer?

The most important criterion the UPS must meet is that it can supply enough power to the 3D Printer for enough time to manually close down the printing process.  Amazingly, 3D Printers consume very little electrical power. The motors that drive the build plate and nozzle positions are very efficient as are the cooling fans. Together these will require little more than 50 watts of power.  The heating of the filament and build plate are responsible for utilizing the most power but even then, it uses only about 50W to 200W, and then only intermittently at the startup of the printer when hotbed and nozzle are cold.

However, one must calculate how long the UPS must run before one can safely close down the printer. This is known as the Run Time

Most UPS will be able to protect the printer from very short power outages that last a few seconds. But if the outage lasts from several minutes to hours, one needs to calculate the run time of the UPS.  Usually, a UPS with from 1-1.5 kW will render a run time of about 50 minutes or more depending on the watts needed to power the printer.

The second most important requirement is Surge Protection

Because voltage surges are quite common including just the turning on and off of the machinery, the UPS should be equipped with surge protection.