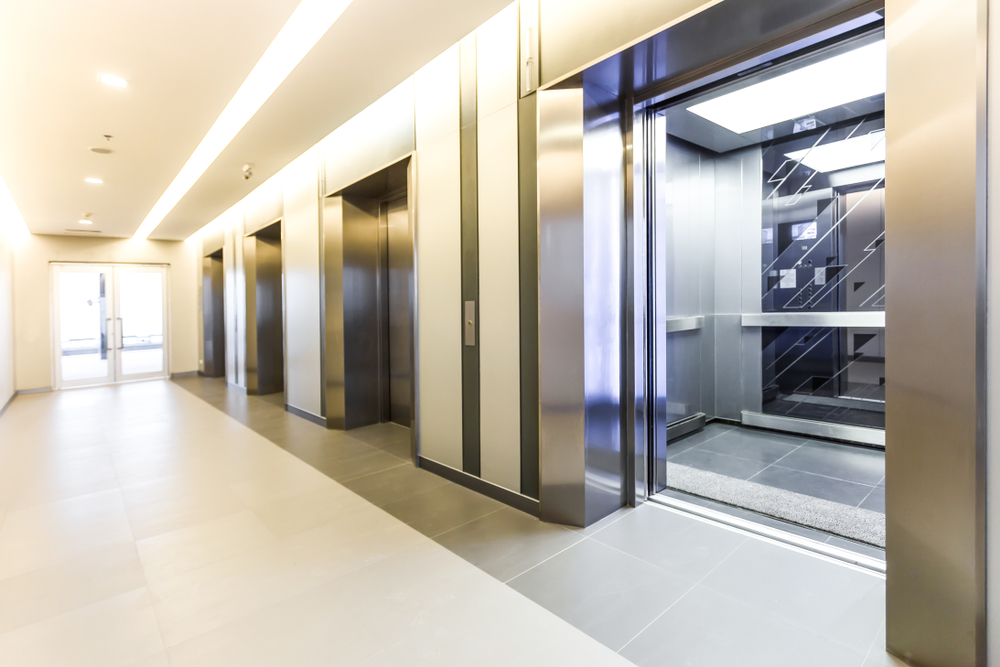 There was a time when people would have to endure climbing several flights of stairs just to get to the floor they need to go to. Then elevators and lifts came to be and the world was never the same again.

Today, elevators play a vital role in daily living. In fact, most governing bodies in cities already require an elevator in buildings for the convenience of the public. With the need for elevators and particularly the increase in multi-level buildings there has emerged the requirement for emergency power to ensure that elevators continue to function properly even when there is an outage so as to ensure public safety.

To understand the most basic mechanism of a traction elevator, think about how a pulley functions.

The elevator cab in a traction elevator is lifted with cables, using weights to counterbalance the weight of the cab with the riders just like in a simple pulley system. The weight of the cab is usually balanced by a counterweight that equals the mass of the cab plus an additional 45% to 50% of the rated load. However, the ropes which lift the traction elevators pass over a wheel attached to an electric motor above the elevator shaft. The traction elevator uses less energy than the hydraulic elevators because the motor is only used to overcome friction – there is no lifting involved because of the counterweight system.

The hydraulic elevator uses a pump system to push a cylinder of fluid on a piston, lifting the cab. The energy used to lift the elevator never is recovered on the trip going down and is completely lost. This loss of energy is due to the fact that the hydraulic elevator does not have a counterweight system.

Because of issues with rusting, the fluid now used in the pump system in modern elevators is oil as opposed to water.  However, the oil may cause major safety issues if there are any leaks in the system.

What are the standby power requirements of elevators?

With more and more elevators being used by the public each day, building codes require at least 90 minutes of full load backup power for elevators in high-rise buildings to ensure the safety of passengers in the event of a utility power failure. Buildings that don’t comply with this requirement may fail a building inspection and be denied a permit to operate.

A standby generator used to be the choice for backup power in elevators. But due to new air quality control regulations and the heavy maintenance requirements of a standby generator, the use of Uninterruptible Power Supply (UPS) has become increasingly popular.

What are the factors to consider when choosing backup power for an elevator?

A few but extremely important factors need to be considered when using a UPS system as the backup power source for an elevator.

Staco Energy (www.stacoenergy.com) has been providing  UPS equipment for a wide array of markets including the industrial, commercial, educational, medical and data center markets. They have expertise in building UPS to the requirements for backing up elevators. Any questions? Call us at Peninsula Technical Sales where we have deep technical knowledge on UPS and other power condition equipment:  Phone: 408-650-3636; E-mail: sales@pentech.com; web site: www.pentech.com