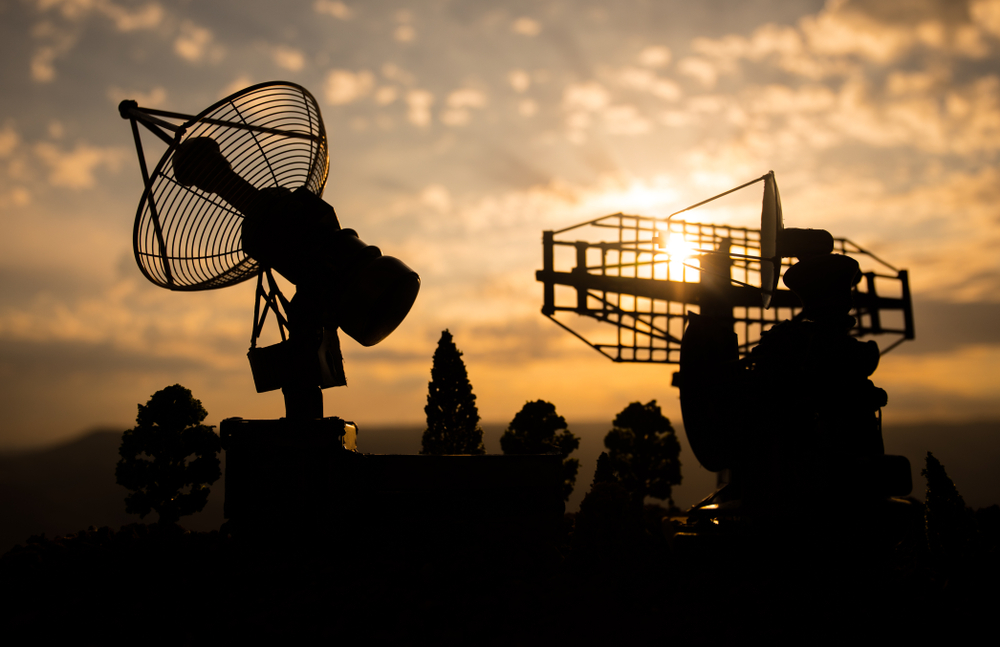 Understanding the Subsystem that allows for Electronic Warfare

The world has seen an unimaginable evolution over the last few years, in the development of superior weapons and tactics. The term electronic warfare is not new to many people, especially those who have an interest in military combat as well as those who follow the current world conflicts in the news.

The term electronic warfare has been embraced as part of military technology for quite some time now. In fact, communication jamming occurred during the first world war.

Most current military operations are done within what is called an information environment where electronic warfare is a part of that information warfare that is electronic warfare is part of the offensive and defensive strategy of counter-information. Today, the dependency of military operations on Electronic Magnetic Surveillance (EMS) is a central facet of almost all military activities as military forces around the world have integrated EM capabilities into a vast majority of platforms, systems, and components.  Let’s take a closer look.

Electronic warfare (EW) is essentially any type of action where the use of the electromagnetic spectrum (EM spectrum) is involved to either attack the enemy or interfere with the enemies’ assaults.

In such a high-risk environment, the goal of electronic warfare is to gain uninterrupted access to the electromagnetic spectrum and protect its users while at the same time making sure that the opponent’s EM use is interfered with. Electronic warfare is generally divided into three types based on their application:

Understanding the RF and Microwave Components of Electronic Warfare

With electronic warfare increasingly becoming more competitive, several RF and microwave components have been developed over the years, both to either enhance the ability for the electronic attack on an enemy or to assure more protection from electronic attack from an outside source.  Some of the most important subcomponent systems are:

Peninsula Technical Sales has great expertise in the technical aspects of the components necessary to build the above systems not only for aerospace and defense purposes but for commercial endeavors. We can recommend a variety of manufacturers that excel in providing RF and microwave components.

has long been a leader in manufacturing and providing a wide variety of RF and Microwave components that can be used in defense applications.  For example, Synergy Microwave products include QAM (Quadrature Amplitude Modulation), a wide choice of low phase noise block upconverter and downconverters, and L Band VOC (voltage control oscillators) components, all necessary for electronic warfare application. For further information please visit their web site for a full view of their products at www.synergymwave.com or call us at Peninsula Technical Sales (650-965-3636)or e-mail us at sales@pentech.com.)

provides a variety of wideband telemetry recorders with 4800+ Mbps aggregate rates, built-in multiplexers, and flexible interfaces which are presently supporting the DOD, NASA, and other Government Agencies all across the country and internationally.  For further information please visit their website at www.wideband-sys.com or call us at Peninsula Technical Sales (650-965-3636) or e-mail us at sales@pentech.com.)

(offers a wide variety of bandpass, highpass and lowpass filters for both commercial and military applications which demand broadband and very small footprint surface mount technology, Lark’s ground-breaking LCP (Liquid Crystal Polymer), Extreme-Ultra Thin (XXUTMS) or Ultra-Thin (UTMS) series bandpass filters as well as their switch filter bank products and  RF amplifiers which are presently use by companies in a number of highly regulated industries including commercial aerospace and defense. Take a moment to visit their website at www.bench.com/lark/technology-solutions or call us at Peninsula Technical Sales (650-965-3636) or e-mail us at sales@pentech.com.)

Electronic warfare continues to evolve to keep up with technology.